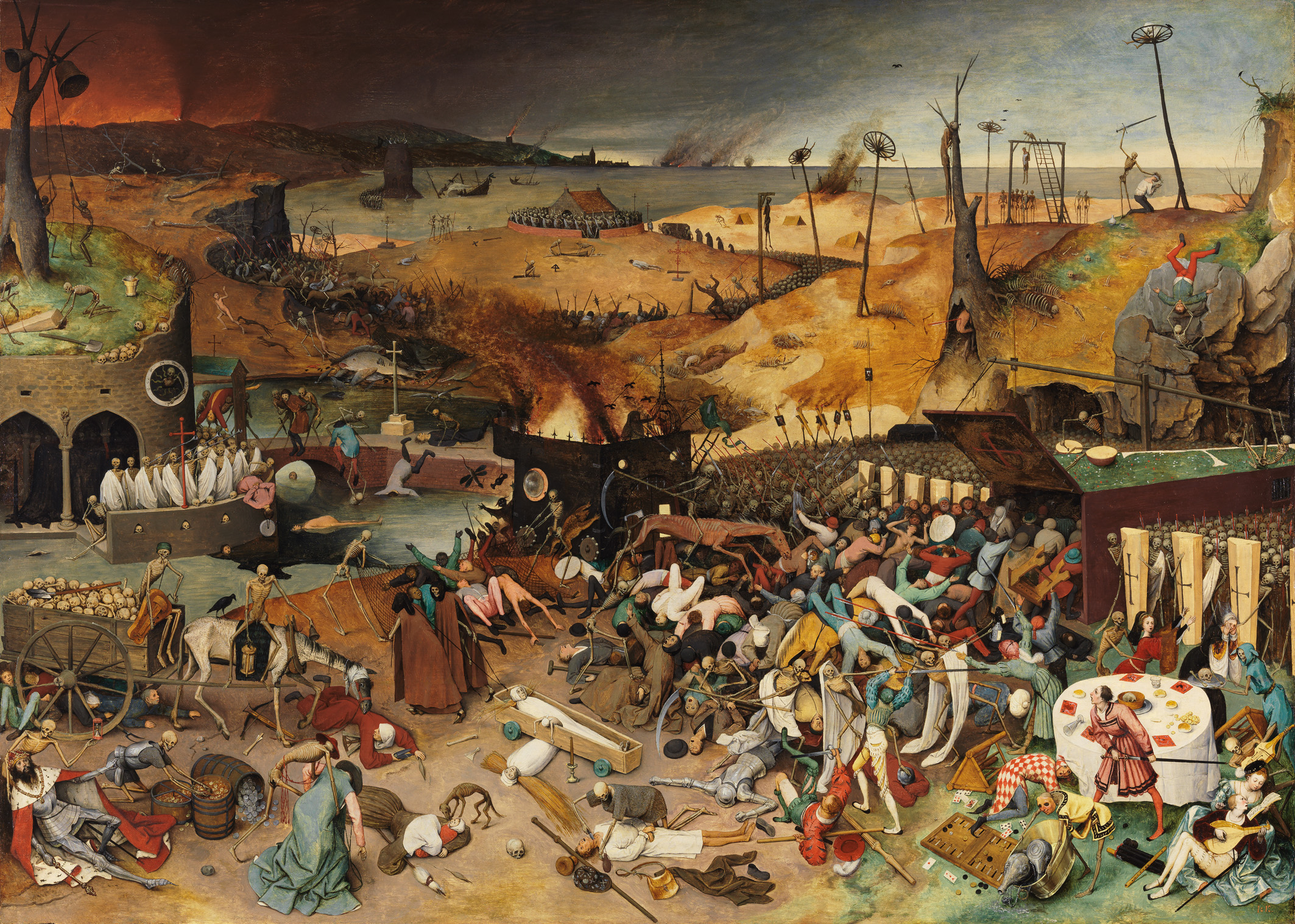 In his book on the global history of inequality Walter Scheidel argues that there are four forces that have effectively managed to decrease economic inequality over history. The four “horsemen of leveling” (as Scheidel label them) are mass-mobilization warfare, revolutions, state collapse and pandemics. It is the latter one that is sadly of renewed interest in the current days. There are solid data that show economic inequality fell drastically down with the arrival of the Black Death  and it recurrent waves during the 14th and early 15thcentury. For instance, the figure below, based on the work by Guido Alfani shows the evolution top 5 percent wealth shares (the higher the share, the higher inequality) and GINI coefficient (1 being maximal inequality, 0 maximal equality) in Piedmont between 1300 and 1800. The marked drop in the indexes between 1300 and 1450 reflects the levelling effect of the pestis pandemic.

Will this also happen today? Will the coranavirus pandemic bring about a reduction in economic inequality?

What we know from Scheidel’s and others work is that pandemics have been a powerful inequality leveler but mainly in pre-modern agrarian societies. Demographic shocks are then the mechanism that links pandemic and inequality in pre-modern agrarian societies. With overall losses that ranged from 25 to 45 percent of the original population in Europe, the ratio between land and labour changed radically. There was shortage of labour supply (that in turn made the wages for skilled and unskilled workers grow) and a surplus of land (with a fragmentation of large properties, a decrease in land prices and rents) and of agricultural products (whose value went down and were therefore more accessible). Landlord and employers become then less well-off and agricultural laborers and urban workers richer. Interestingly in the following centuries institutions were put in place precisely to protect large family fortunes and avoid their dispersion. Therefore, the equalizing effect of pandemics already in the 18th century was diluted.

As terrible and horrifying as the daily report on the number of deaths due the coronavirus can be, the losses imputable to the coronavirus are not comparable at all with those of the pandemics of the 14th and 15th (of the order of one in four/ one in two as mentioned above). As an horseman of leveling in premodern societies, pandemic seems to bear little relevance in industrial and postindustrial societies.

Parallelism are also made with the Spanish 1918 flu. The parallelism might, however, be limited only to the its pandemic level of diffusion, frantic reactions of government and tenor of public concern. The most divergent aspect with respect to coronavirus is that the mortality of the Spanish flu has been highest among children and people aged 20-50. Even it killed a relatively limited percent of the population (about 0.7% in US) compared to pandemics of the 14th and 15th century, it had a strong impact on life-expectancy. This is not likely to happen with the coranavirus pandemic that does killed the younger groups of the population. The Spanish flue also occurred in the aftermath of the WWI, a period of reconstruction of the warfare economies, huge demographic losses concentrated in specific male cohorts and turmoiled political periods.

If the direct demographic effects of the coronavirus pandemic will be limited, still it is causing an unprecedented economic crisis. It is then more instructive that we look at what we know on the effects of economic crises on economic inequality.